Van Dun Advies is a design and consultancy firm that was founded in 1993 by Harri van Dun. In the years that followed, he expanded the company into a versatile consultancy. Van Dun Advies is mainly active in rural areas in the southern provinces. Spatial Planning, Environmental and Nature Legislation have come to play a very important role in the permit system, especially in the agricultural sector. Advising in this area has therefore become the firm’s specialty.

In addition, Van Dun is involved in projects in residential and non-residential construction. At the beginning of 2012, Harri van Dun passed the baton to Peter Monster, Chris van der Heijden and Fonny van de Heijning, who jointly form the current management. They operate from Someren and Ulicoten with a team of approximately 35 employees. These include environmental consultants, engineers and architects. They work together on projects in which they unburden clients in the field of permits and serve them with customization. Good support by IT solutions is crucial for Van Dun Advies in order to properly deal with large numbers of these types of large projects, which sometimes take years.

Chris van der Heijden is one of the three directors of Van Dun Advies. His focus is automation and innovation. The agency has been using Exact’s software for financial administration for years. In 2010, Exact Synergy was added. Van Der Heijden talks about the developments in the software field: “We used to work with Top Systems and in 2010 they set up Exact Synergy (then ASP) for our project administration. However, our company itself and all processes surrounding permits changed at a tremendous pace at the time. We soon had to conclude that the chosen configuration of Synergy no longer matched the current processes. Top Systems then introduced Qexpertise to us in 2013. Qexpertise had more knowledge and experience in setting up a versatile package such as Synergy. We then decided to migrate to Enterprise, the latest version of Synergy, at the same time.

In 2014, Qexpertise started working with us on the new design and migration, and this was delivered at the beginning of 2015. However, we had to postpone the actual going live, because we had a few other priorities within the company. But after the holiday period of 2015, we picked this up again and we are now working with it for the most part.”

Van der Heijden also talks about the various applications of the new systems at Van Dun:

We use requests, but not in the way it was originally intended. We still use that to have our complete project registration take place. We create 1 request and we have included a number of date fields and a memo field in which we register everything. But soon we will use that in a different way so that we can disable certain actions with requests, whether or not created automatically. We attach all relevant documents to the projects in Synergy. It is a central place where everyone can easily reach.

Workflows and requests are a bit mixed up with us. They form the basis for everything we do now with project registration. We will soon be using that more intensively to divide tasks. We do that in various ways within our organization. On the one hand with requests in combination with the Event Manager. On the other hand, we use Sumatra, on the advice of Qexpertise. With this we generate useful overviews and lists with action points.

We use requests, but not in the way it was originally intended. We still use that to have our complete project registration take place. We create 1 request and we have included a number of date fields and a memo field in which we register everything. But soon we will use that in a different way so that we can disable certain actions with requests, whether or not created automatically. We attach all relevant documents to the projects in Synergy. It is a central place where everyone can easily reach.

We use standard CRM to register the name and address details of our customers, with contact persons and details, and the customer's industry. Fairly basic, but with a lot of information that we can access. For example, if we need an overview of all cattle farmers in a particular municipality, we have it ready in no time. ” 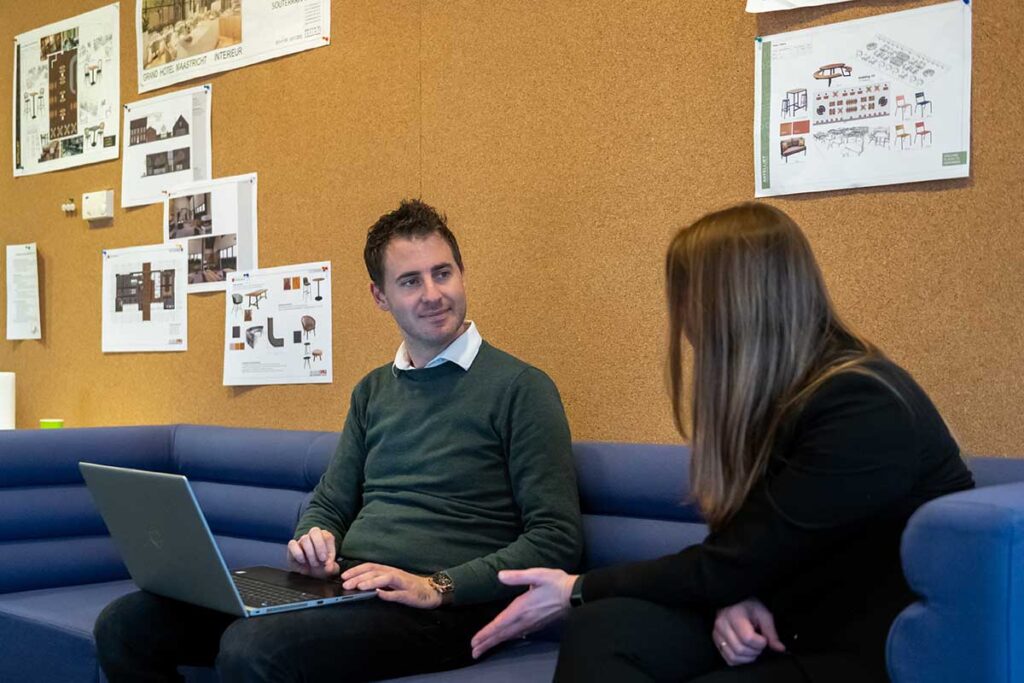 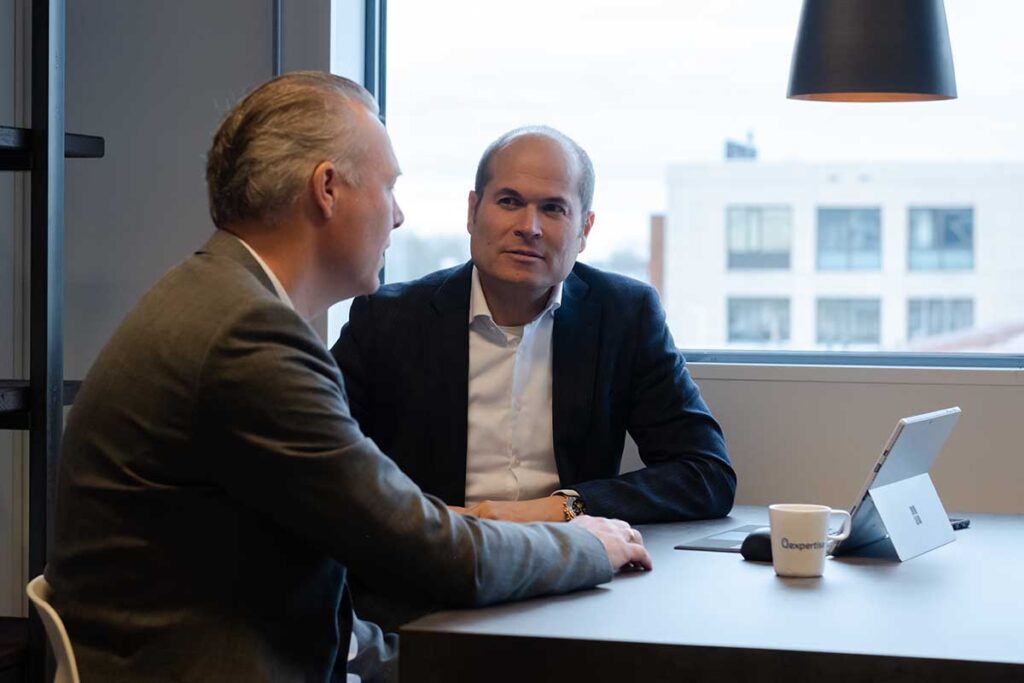 Van der Heijden is very positive about the role of partner Qexpertise: “It soon became clear to us that Qexpertise has an enormous amount of knowledge of all Exact software. It is a very professional organization, they handle projects well and in a structured way. They were able to handle our complex situation well according to a fixed pattern. They have made a good analysis of that situation, of the problems, bottlenecks and our wishes. They then attached a good plan of action. During the implementation period, we had someone from Qexpertise over the floor once or twice a week, especially in the beginning. Ultimately, this intensive operation resulted in a design of our processes that we can now work with well. ”

Discover the balance between external knowledge and internal expertise

Qexpertise helps organizations to work more efficiently for their investments to pay back quickly. Our variety of software solutions offers us the unique opportunity to offer your organization the solution for your automation issue.

Question, problem or challenge?
We like to think along with you.